Now You Know: Why Our Food Does Not Need Fake Colors 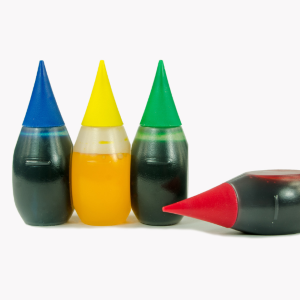 Why do Americans eat fake food with ‘make-up’ on it?

Most artificially colored foods are colored with synthetic petroleum-based chemicals called - dyes. These chemical substances do not occur naturally in nature. 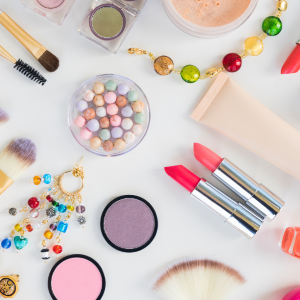 4 Most popular colors used in food and cosmetics are 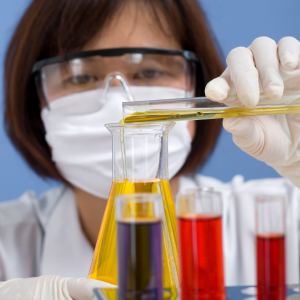 The majority of artificial food colorings are used in processed foods that have little to no nutritional value. Think soft drinks, chips, candy, baked snack items, breakfast cereals and even vitamins. Primarily foods aimed at children and those in a lower socio-economic status. In other words, foods that are processed to appear attractive with vibrant colors, relatively inexpensive and easily obtainable. 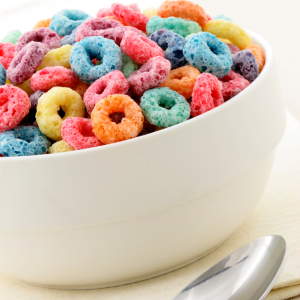 However, before you reach for an orange in the produce section instead of the baked snack cakes, consider the fact that a large percentage of non-organic oranges intended for fresh consumption are sprayed with the artificial color Citrus Red No. 2. This is to make the fruits appear more orange and ‘healthier’ thereby making them more appealing to the un-informed consumer. 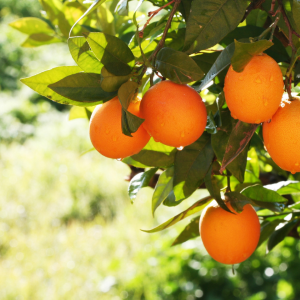 Lower priced hot dogs have the artificial color Orange B in the casings to increase their appeal to consumers and make them appear more ‘natural’ (for the record, Hebrew National are kosher and do not contain nitrites or nitrates and have no artificial color). Pay the extra few dollars for Hebrew National if you must buy hot dogs. 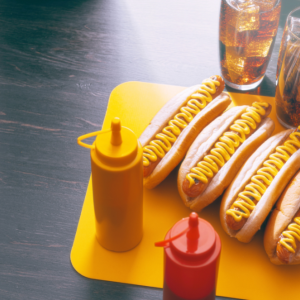 Are the artificial colors used in our food safe?

The FDA is tasked with certifying each batch of artificial colorant is safe before it can be sold for manufacturing use. The standard regulations the FDA uses to ensure the safety of America's food and cosmetics regardless of colors, toxic ingredients etc. is The Federal Food, Drug and Cosmetic Act of 1938. 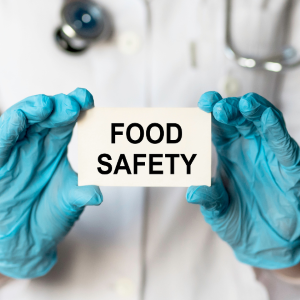 The last time this archaic piece of federal regulation was altered regarding artificial food coloring was in 1960 after children across the country were ill from consuming a Halloween candy in 1950 that was colored with a now banned orange artificial colorant. 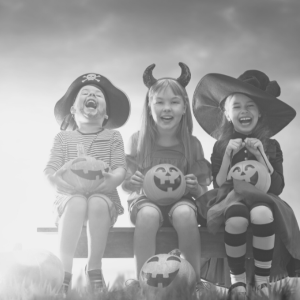 Did you catch that? It took the federal government and the FDA ten years to successfully ban the orange colorant. The only other piece of legislation to address artificial color in food was The Public Health Security and Bioterrorism Preparedness and Response Act of 2002  which requires domestic and foreign manufacturers of color additives used as ingredients in foods to register with the FDA. This legislation showed no interest in pursuing food safety or attempting to limit the use of suspect petroleum-based food additives. 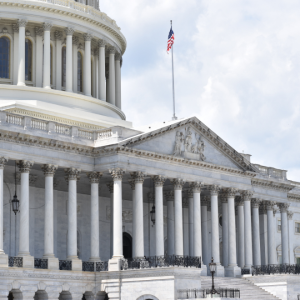 According to the International Association of Color Manufacturers, a trade association for food dye makers and users, artificial color additives enhance and correct natural colors and “provide a colorful identity to foods that would otherwise be virtually colorless.” The International Association of Color Manufacturers assures the public the products they manufacture are safe and the FDA agrees based on testing conducted by the manufacturers association and testing conducted by the FDA.

Independent laboratory testing with control groups as well as testing over longer time frames would be more reassuring. None of the artificial colors have been tested on humans (aside from the social testing over the past decades as we have consumed these products) and there have been no in utero testing on lab mice.

But are they safe? Not according to the Center for Science in the Public Interest. Founded in 1971, the CSPI is an independent science-based consumer advocacy group with an impressive record of accomplishments and a clear and ambitious agenda for improving the food system to support healthy eating. In  2008 the CSPI petitioned the FDA to ban artificial food dyes because of their connection to behavioral problems in children.

Food Dyes: A Rainbow of Risks

Two years later the CSPI published a new report, Food Dyes: a Rainbow of Risks, which further concluded that nine artificial dyes approved in the United States likely are carcinogenic, cause hypersensitivity reactions or behavioral problems in children, or are inadequately tested for safety. [My emphasis]

After hours reading research studies and comparing FDA findings with the CSPI report, I agree. Let’s do a brief dive into the data. 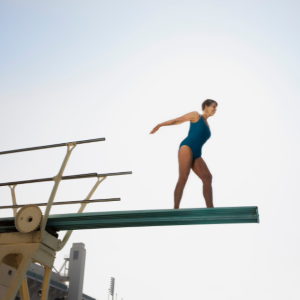 Red 40, Blue 1, Yellow 5 and Yellow 6 are contaminated with known carcinogens.

These cancer-causing substances are 4-aminobiphenyl, 4-aminoazobenzene, and benzidine. According to the FDA, these carcinogenic substances are present in food dyes at ‘safe’ levels. Red 40 caused a form of lymphatic cancer in lab mice during a study of less than 2 years. Blue 1 was found to cause renal (kidney) tumors in lab rats and citrus red 2 (the artificial colorant sprayed on non-organic oranges in the produce aisle) caused bladder tumors in mice. 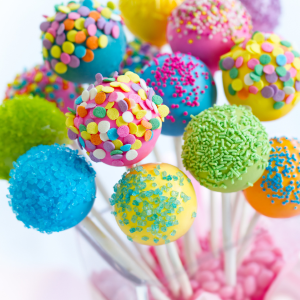 The International Association of Color Manufacturers would beg to differ but of course they are the key stakeholders.

Most foods containing artificial dyes are highly processed, have little to no nutritional value and are high in calories and added sugars. Food dyes are likely detrimental to our health and the concerns are supported by the cancer-causing, immune disruption and hypersensitivity effects that these foods are linked to.

Read labels and choose healthy, naturally colored foods for yourself and your family. 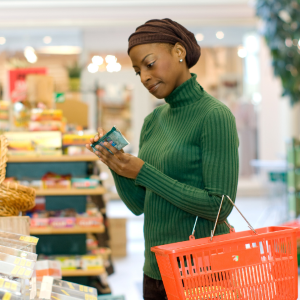 I am not a physician. No product I mention or discuss is intended to diagnose, treat, cure or prevent any disease. The information I share on this website is intended for educational purposes only.